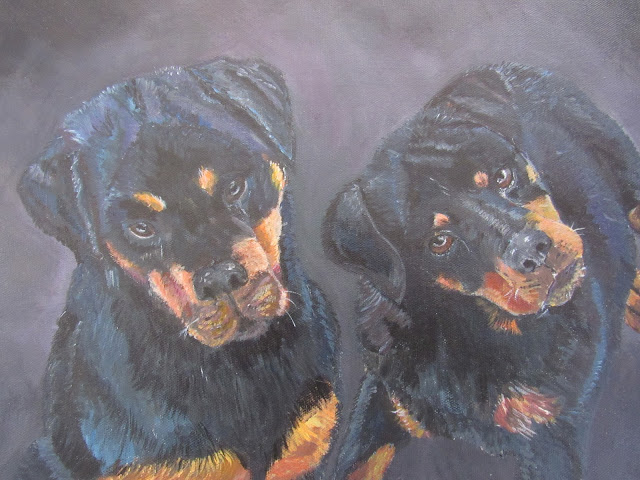 It has been a while since I wrote on my blog.

Time just goes and before I knew it, winter again for us in New Zealand.
But winter is also a time of more creative time inside and I finished a crocheted blanket and some knitted baby projects.
My son Paul asked me to do a painting for his friend Simon of his two Rottweilers.
Paul emailed me some photographs, not very clear ones and from one photograph I painted the dogs in acrylic on canvas.
It took me some time to do the painting, but I hope a captured a little of their personalities, even if I have never met the dogs.
I really hope Simon likes the painting. 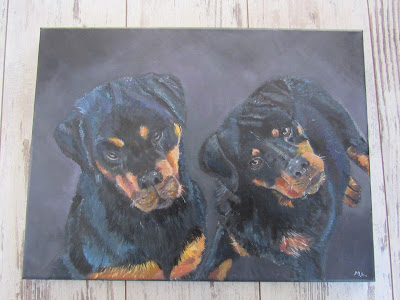 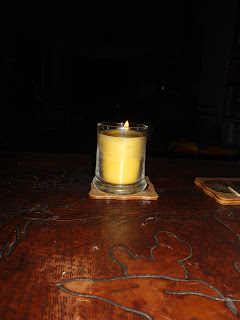 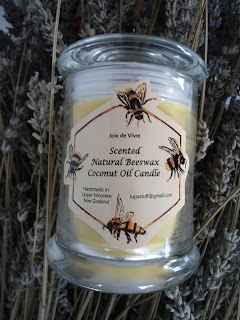 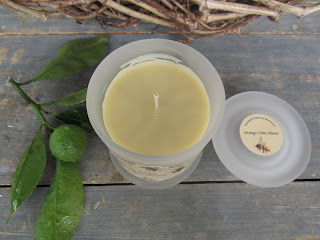 Last Friday 15.3.2019 will be a day no one in New Zealand will ever forget.
New Zealand that country at the end of the world, peaceful and tolerant was attacked in its core, 50 people dead and 50 people in hospital with severe injuries shot by a white supremacist with a semi automatic gun.
Two mosques attacked where people were praying; men, women and children.
A terror attack we were not prepared for and we are in total shock such an attack could happen in New Zealand.
Our country is grieving for the families affected and for ourselves, because we feel our innocence is lost.
Sadly we are now part of the rest of the world were terror attacks happen regularly.

But are we innocent?
Or are we all guilty as a society that such a tragedy could happen on our shores?
I think we are.

Years ago when visiting my country of birth, the Netherlands, I witnessed an attack on a Muslim woman in Aachen, while shopping with my elderly mother in Germany, just over the border were my parents lived.
The Muslim woman was surrounded by a group of young white supremacists swearing at her, pushing her and pulling at her hijad and clothing.
I still remember her face, so afraid and her voice, yelling for help.
No bystander did anything, no one helped her, people just watched till the police arrived.
I also didn't do anything to help her, fear stopped me.
I was afraid for my mother and myself would I have spoken up or interfered.
I am still ashamed I didn't do anything or say anything.
I am guilty of what happened on Friday.

When we accept as part of our society name- calling or bad jokes about people of other religions, cultures or sexual orientation.
When we don't say anything when colleagues or friends or anyone talks disrespectful about people of other religions,cultures or sexual orientation.
When we accept as" new" normal  slogans and graffiti on shop windows of dairies or convenience stores because the owner is an Indian New Zealander, like the dairy in Linwood, Christchurch which was targeted time after time and closed in the end.
When we don't say anything or help when someone is verbally abused in a public place because of their religion or skin colour.
When we accept as "new" normal the language and behaviour of right wing politicians and a world leader who calls refugees invaders, rapists and criminals or a politician pronounces that a terror attack is the result of our immigration policy.

We let this ugly hate cancer grow in our society and in our world and it is our responsibility as citizens of our beautiful country New Zealand and as citizens of the world to cut this cancer out and destroy its cells completely.
We can do this by showing respect, by offering friendship and by treating each other with dignity and love.
We can do this by standing up for what is right, just and by showing compassion.


My Christian faith ask me to be a light in my world, because light will overcome darkness.

My symbol of light is to sell my candles and donate the money to the victims of  the Christchurch attack.
You can buy my candles through my face book page Marijke Lups Joie de Vivre.
Postage in New Zealand is for free, but there is a charge for overseas posting.

Let there be light.

Its Spring and the beehive is finished.

The four panels of the beehive are finished.
It took me the winter months to paint the four panels, because really its four paintings.
The last coats of varnish will go on this weekend and next week the beehive will be send to Paul and Emma and Paul will use the beehive for advertising his new business in Arrowtown "Honey & Cacoa".
I am pleased with the result and the Spring panel with lamb and daffodils was finished a week before our official Spring date, the first of September, also the birthday of my daughter Rachel.

Stories about a therapy dog Ollie

Every friday a little painting

Welcome to my blog

Promote Your Page Too